Mr. Smutny-Jones is a graduate of Loyola Law School and is a member of the American, California State and Sacramento County Bar Associations. He has a Bachelor of Arts in Political Science from California State University, Long Beach, and he holds a certificate in Environmental Management from the University of Southern California. 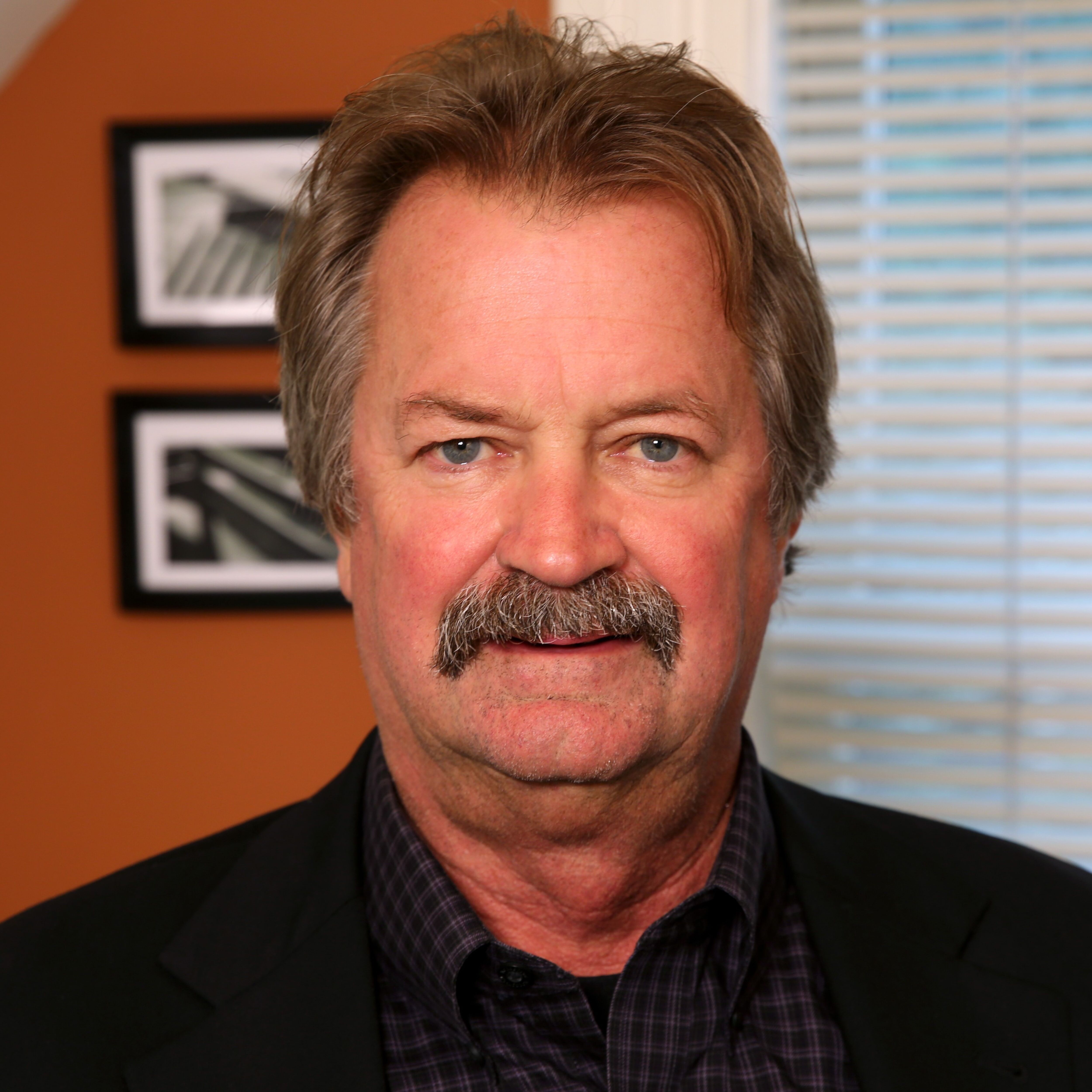