Mr. Bhagwat is Professor of law at the University of California at Davis School of Law. From 1994 to 2011, he served as Professor of law at the University of California, Hastings College of the Law in San Francisco. He has taught courses in antitrust, regulated industries, administrative and constitutional law. From 1992 to 1994, he was an associate at the law firm of Sidley & Austin. He also served as a law clerk to U.S. Supreme Court Justice Anthony Kennedy (1991-1992) and Judge Richard Posner of the U.S. Court of Appeals, Seventh Circuit (1990-1991).

Mr. Bhagwat has published books and articles on a wide variety of subjects, ranging from the structure of constitutional rights, to free speech law, to the California electricity crisis. He often speaks at conferences on constitutional law issues. 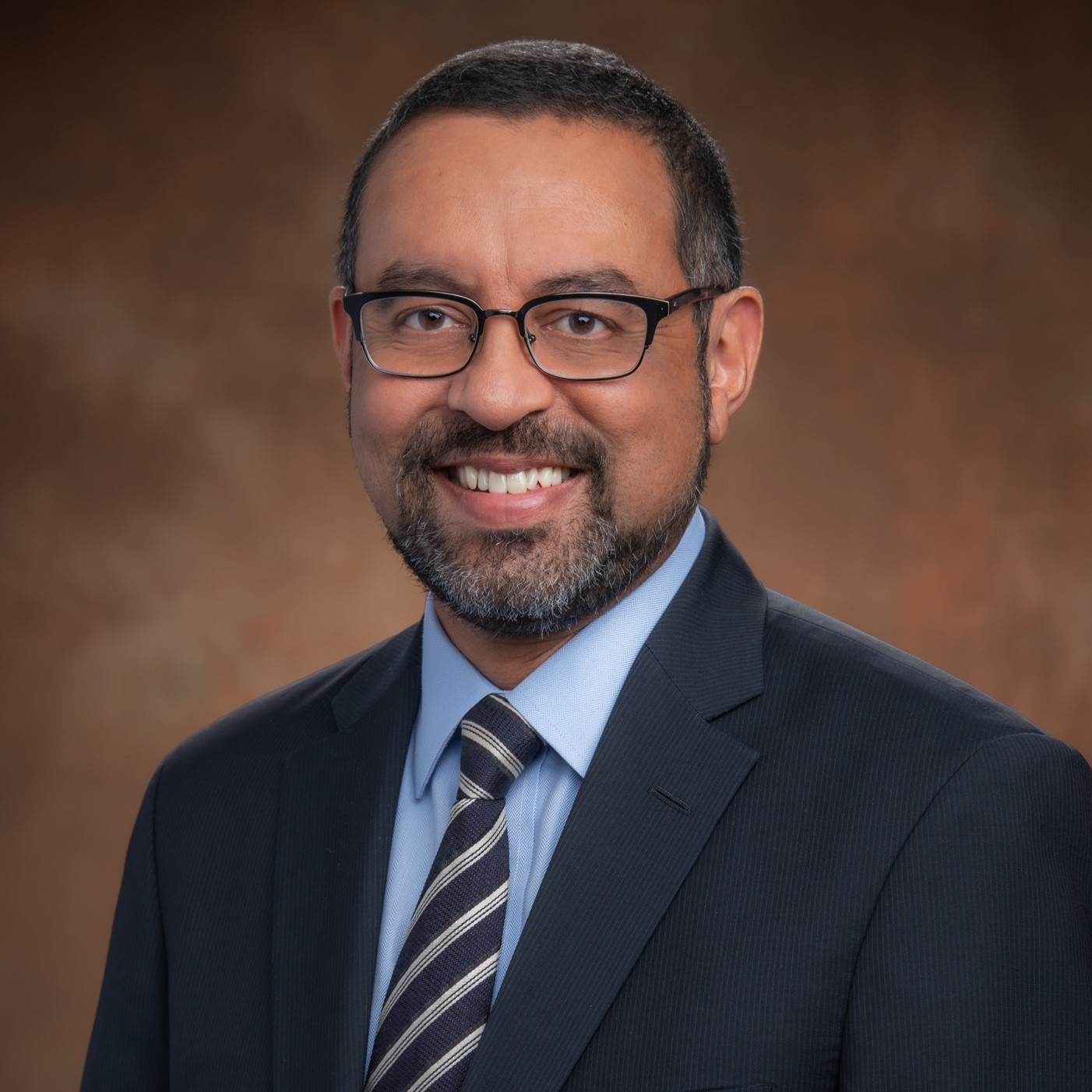