He leads an organization of more than 11,000 employees delivering water and power to the 4 million residents of Los Angeles. Mr. Adams has over 38 years of experience with LADWP, where he started in 1984 as an entry level engineer in the Water System, eventually leading that organization as the Senior Assistant General Manager of Water. During the course of his career, Mr. Adams worked throughout the Water System and was directly involved with the planning and implementation of major changes to water storage, conveyance, and treatment facilities to meet new water quality regulations. He has spent almost half of his career in system operations, including ten years as the Director of Water Operations in charge of the day-to-day operation and maintenance of the Los Angeles water delivery system, including the Los Angeles Aqueduct and other supply sources, pump stations, reservoirs, water treatment, and management of Water System properties.

Mr. Adams is a native of the greater Los Angeles area and lives with his family in Burbank, where he served for nine years on that city’s Water and Power board. He received his Bachelor of Science degree in Civil Engineering from Loyola Marymount University in Los Angeles. 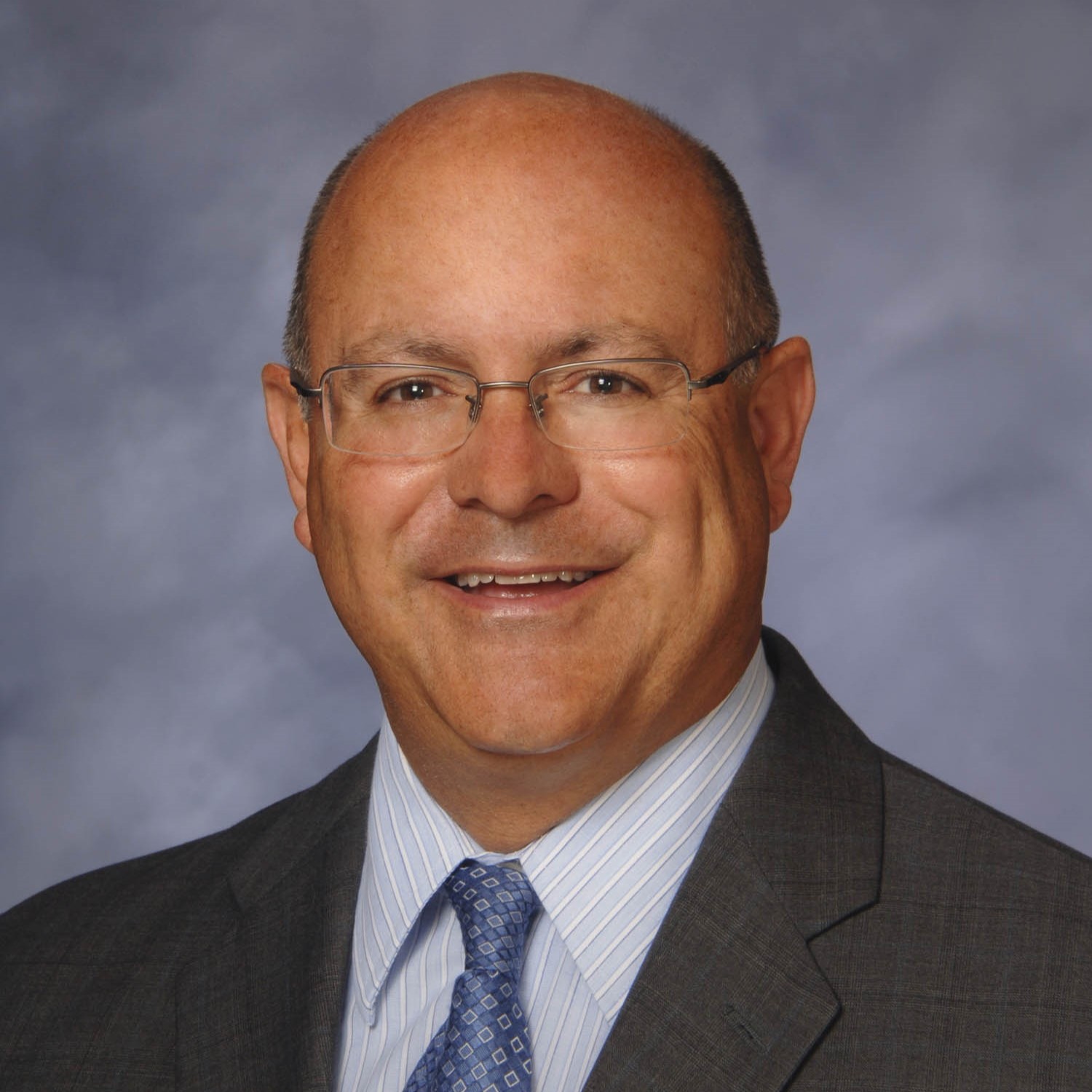