Debra believes in transparency, accountability, and intentionality as well as the value of teamwork, partnerships, and collaboration. As a long-term public employee, she prioritizes customer needs while acknowledging that great customer service starts with engaged and committed employees. Under her leadership, City Light is focused on electrification, equity and improving the customer experience.

Previously, Debra served as Central Lincoln PUD’s General Manager from July 2013 to October 2018. She brought 17 years of experience to that role from the Eugene Water and Electric Board, where she held a variety of positions, including Assistant General Manager. Debra earned a Bachelor of Science in Finance from Arizona State University and she served as the first Chairwoman of the Public Power Council (PPC). Currently, Debra serves as Vice Chair of Long-Range Planning for PPC, and is on the board of the Pacific Northwest Utilities Conference Committee (PNUCC), the Electrical Power Research Institute (EPRI), the American Public Power Association (APPA) as well as APPA’’s Climate Change Task Force, the Large Public Power Council’s Steering Committee, Puget Sound Energy’s Beyond Net Zero Advisory Committee, the Columbia Basin Collaborative, and the Pacific Northwest National Lab’s Energy and Environment Directorate Advisory Committee.

Debra and her husband Dale have raised three sons and two daughters. They love city life and are committed to being part of downtown Seattle’s post-pandemic recovery. They also have a home in Eugene, Oregon where three of their kids live as well as their six-year-old grandson Oliver, and his soon to be new baby brother. In her spare time - there really isn’t any - Debra enjoys travel, time with friends and family, and hanging out on her and Dale’s favorite pandemic purchase - their pontoon boat/party barge. 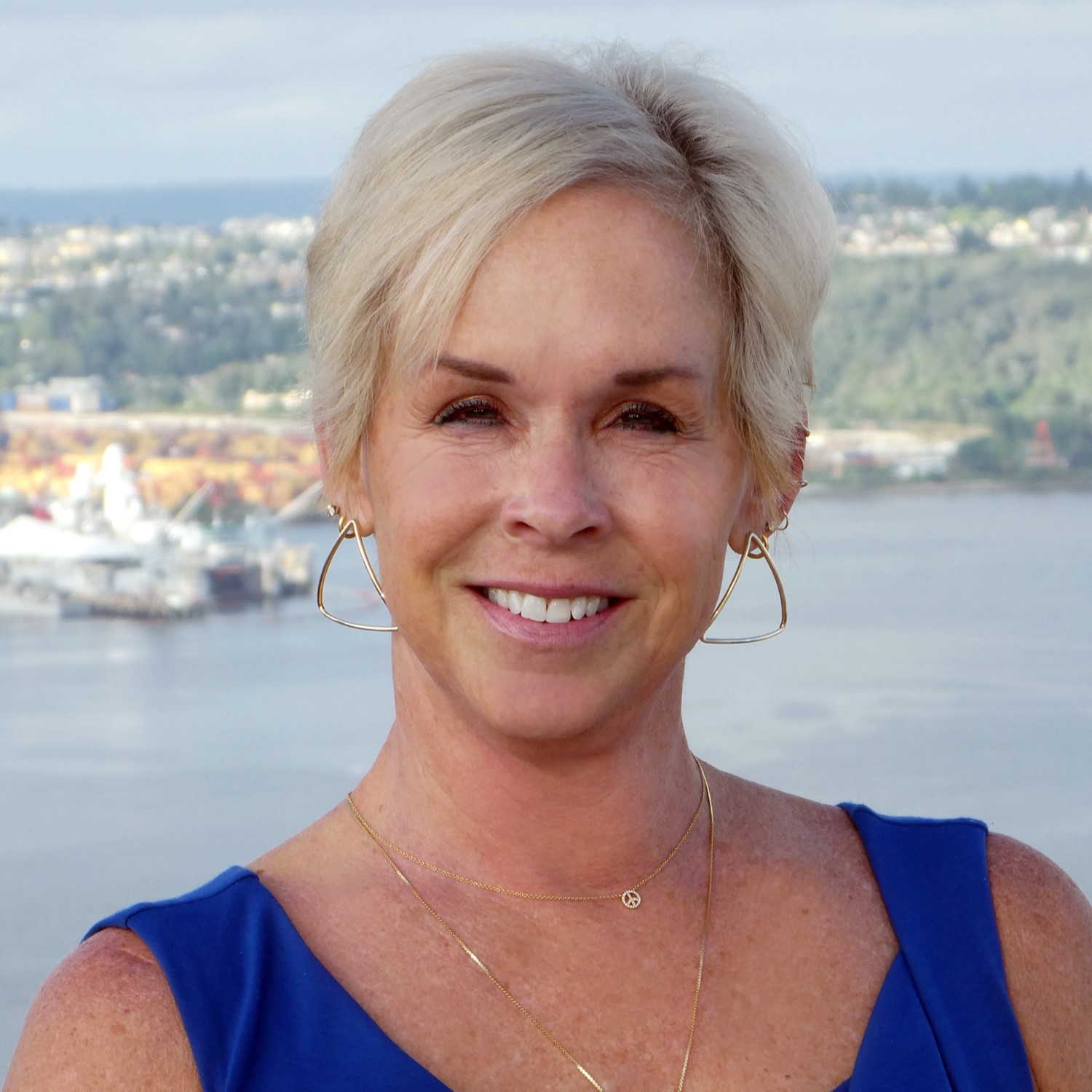