Hairston began his career at BPA as an economist in the Rates Forecasting and Rate Design organizations and served in various positions in Energy Efficiency until 2006 when he was named BPA’s chief compliance officer, leading the development and implementation of the Agency Compliance and Governance Organization, providing overall coordination and management of systems and processes established to assure agency compliance with regulatory rules and standards.

Hairston holds a bachelor’s degree in economics from The Southern University, a master’s degree in Urban Studies from Portland State University and a Juris Doctorate from the Lewis & Clark Northwestern School of Law. 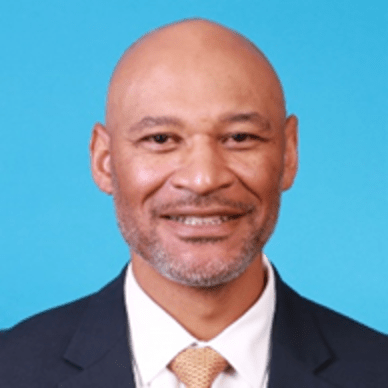