Full Name
Thad LeVar
Job Title
Commission Chair
Company
Public Service Commission of Utah
Speaker Bio
Thad LeVar was originally appointed to the Public Service Commission of Utah in 2012 and was appointed Commission Chair in 2015. He was reappointed in 2021 by Governor Spencer J. Cox. Since his appointment as Chair the PSC has gone paperless and redesigned its internet presence, streamlined numerous administrative rules and processes, modernized its administration of Utah’s Universal Service Fund and Relay program, made substantive updates to Utah’s PURPA requirements, implemented a new rate structure for customer generation, initiated investigations into grid modernization and advanced rate design, and established rules for a community renewable energy program.

In addition to his duties at the PSC, Thad provides public service as chair of both the Member Advisory Committee for the Western Electricity Coordinating Council and the Body of State Regulators for the Western Energy Imbalance Market. He is also a member of the Advisory Council to the Center for Public Utilities at New Mexico State University, the Committee on Telecommunications of the National Association of Regulatory Utility Commissioners, and the Joint Federal-State Task Force on Electric Transmission. He has done volunteer work with USAID to provide workshops to international regulators on topics including cross border electricity trading, flexibility of coal generation facilities, and natural gas infrastructure regulation.

Before his appointment to the PSC Thad served as Deputy Executive Director of the Utah Department of Commerce, Director of the Division of Consumer Protection, administrative law judge, and associate general counsel to the Utah Legislature. He was a member of the steering committee for the Governor’s Office 2011 Business Regulation Review, a project that resulted in over 300 changes to streamline state government. Before attending law school Thad was a public school teacher in Texas and Arkansas. 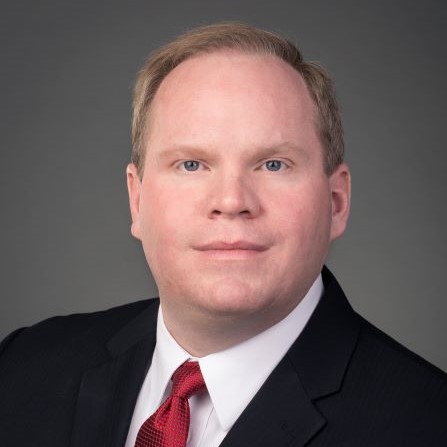